Apple's privacy crackdown has left a gap in marketing data which ecommerce giant Shopify is now looking to fill.

In 2022, it signed deals with Google and Meta which has helped increase visibility of its 'Audiences' tool.

'Shopify Audiences' is the platform's new marketing tool which allows Shopify merchants to aggregrate their customer data and upload it to Google and Meta's advertising platforms. This will allow those retailers to then target adverts at 'lookalike' audiences who are more likely to be interested in their products, as their profile matches their existing customer data.

This will allow merchants to circumvent Apple's rules around tracking iPhone users which had a huge impact on the advertising world last year: a new rule required mobile developers to obtain consent to track users between apps and websites, and as most iPhone users have opted out of this consent, marketers have been left with a huge gap in data they used to be able to capitalise on with targeted advertising. 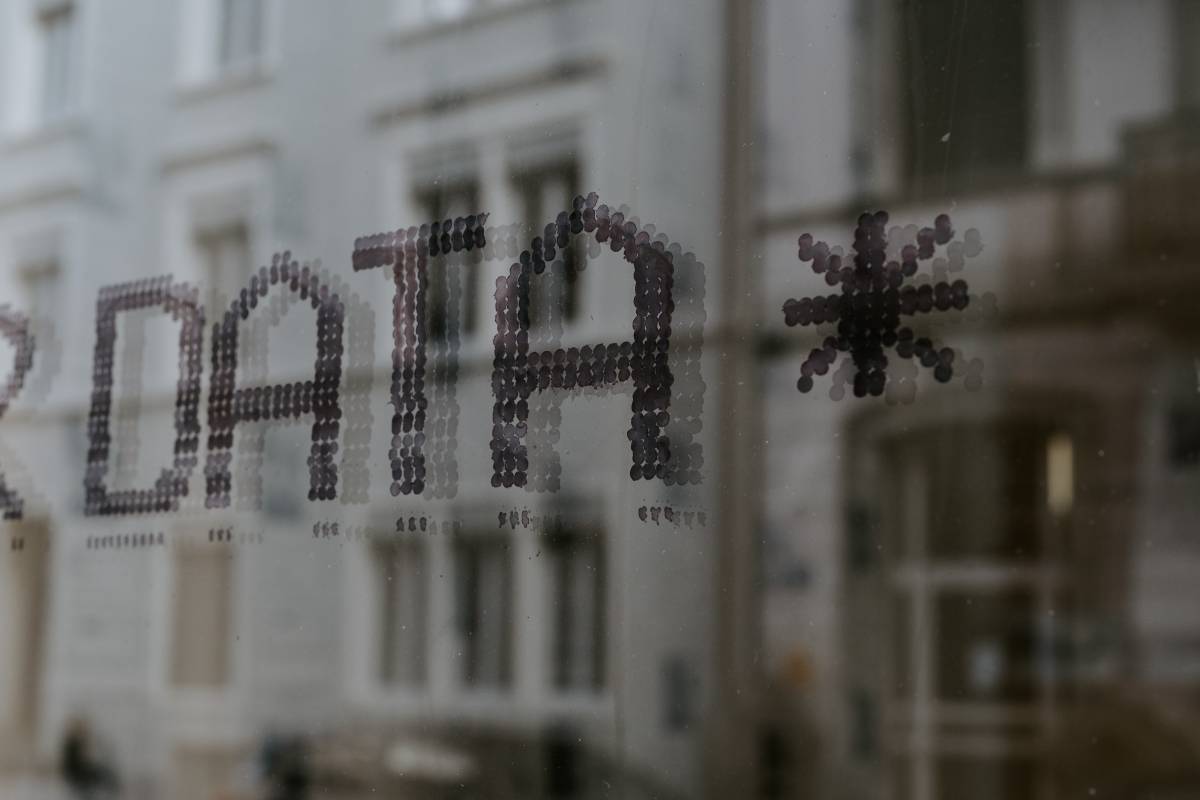 Now the ecommerce boom has slowed following the return to normality after the pandemic, it's more important than ever for online retailers to find more customers.

Advertising has grown hugely for Shopify rival Amazon which allows other retailers to promote their products on its marketplace, and other retailers in the UK have been adopting a similar approach.

Shopify is saying that it will be able to offer retailers on the platform the same targeting capabilities as Amazon, but extending across other platforms such as Instagram YouTube and search engine results pages.

Shopify President Harvey Finkelstein has acknowledged that while some retailers may be apprehensive about sharing data, the benefit of selling more and making more money should assuage those fears.