The conversation surrounding ecommerce giants Shopify and Amazon is one that often gets overlooked due to the apparent differences in the two platforms. Whilst Shopify offers both new and established businesses an ecommerce platform on which they can grow their brand, identity, product and customer base, Amazon is a pre-established online marketplace which allows you a selling-space with an existing reputation and regular stream of relevant traffic.

So with a rise in ecommerce, and the decline in “bricks and mortar” shopping spaces, we’re investigating “online marketplace” vs “your own online store”, or “Amazon vs Shopify”.

But what do you need to know about to make an informed decision that will help your business to grow through increased sales, marketing and reputation? We have put together some facts and stats surrounding this conversation to give a true representation of Amazon vs Shopify and which platform really is best for you.

One of the key ways in getting your business discovered online is through your SEO efforts.

Amazon is currently dominating page one of Google with 10,000 keywords ranking in first position. And 95% of searches which pull through “image boxes” have at least one image taken from Amazon too. Statistics like these are phenomenal, and as a business having your products show in position one is often a key goal. However, Amazon has its own ranking system which means it can actually be more difficult, as your products need not only to rank on page one of Google, but also page one of Amazon.

On the other hand, Shopify offers merchants their own ecommerce shop which in turn will offer them the opportunity to rank for keywords on their own website. Similarly to Amazon, Google ranks websites based on an algorithm, which takes a number of contributing factors into account. Meaning it can be difficult for new businesses to rank for competitive keywords. However, when it comes to the Google algorithm there are numerous experts in the field which are here to help. Aspects such as content marketing, link building, and on-page optimization can help to push your website in the correct direction. Aspects which on Amazon, merchants will have little to no control over.

Struggling to rank on Google? Get in touch with one of our SEO experts at Eastside Co.

A Small Fish in a Large Pond

One of the clear reasons why businesses choose to use Amazon as their main selling point is due to the reputation of the ecommerce giant. Amazon are one of the largest online marketplaces within the ecommerce industry. In 2021 Amazon held 40% of the ecommerce share in the USA and took approximately $367 billion in that year alone. These incredible statistics offer insight into why so many up-and-coming businesses are using Amazon to grow their brand and sell their products. 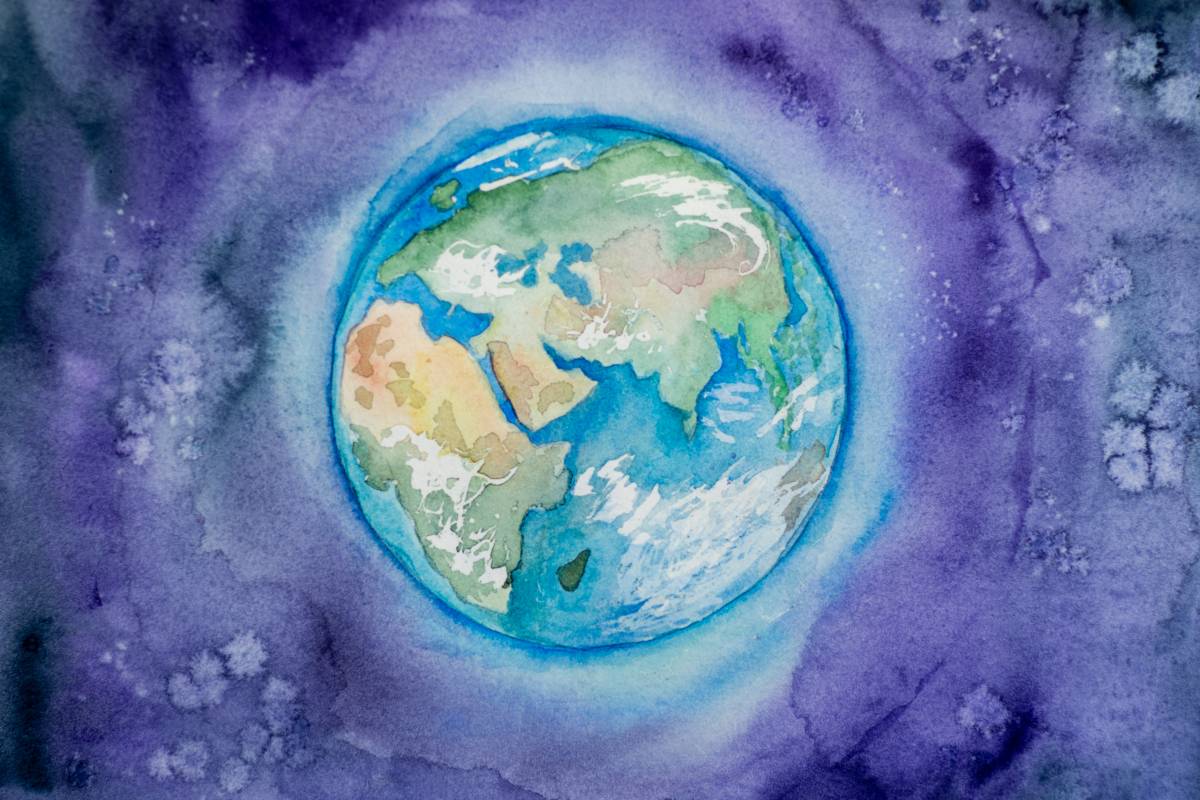 Amazon has 9.5 million individual sellers currently, and has over 213 million unique US visitors each month. This volume of products vs shoppers makes it extremely difficult for you to be found. Sellers on amazon often run the risk of their products becoming lost amongst a sea of others with similar offerings. In addition to this, Amazon are also selling more and more of their own products, and these often come with “same day delivery” and “buy now pay later” which in today’s climate are extremely appealing to a growing customer base.

In addition to being found, 9 out of 10 Amazon shoppers price check on the same website, and comparatively will almost always favor the cheaper product. Though this is the case with most online shoppers across multiple websites, Amazon makes it easier for customers to do this by having all products, information, and customer reviews in one place. This convenience for customers can often be somewhat turbulent for sellers.

Shopify offers merchants their own platform to sell their products. This means that though you’re not exempt from being a small fish in a large pond, once customers have found your website, your products don’t have to compete with often cheaper alternatives or businesses that offer shorter lead times, and quicker deliveries. Once a customer has landed on your website, your branding, content, imagery and other elements unique to your business can aid in selling your services and products, something which is harder to establish when using marketplaces such as Amazon.

How to Establish Branding and Reputation

Sellers on the Amazon marketplace often find it difficult to create and establish a strong and unique branding. This is something that many businesses rely on to create a name, reputation and ultimately grow their business. Due to this fact, 80% of those using the Amazon marketplace are also using other platforms such as their own website to sell products and in turn establish their business and branding. Shopify is amongst one of the many ecommerce platforms that merchants use to create their own unique store. 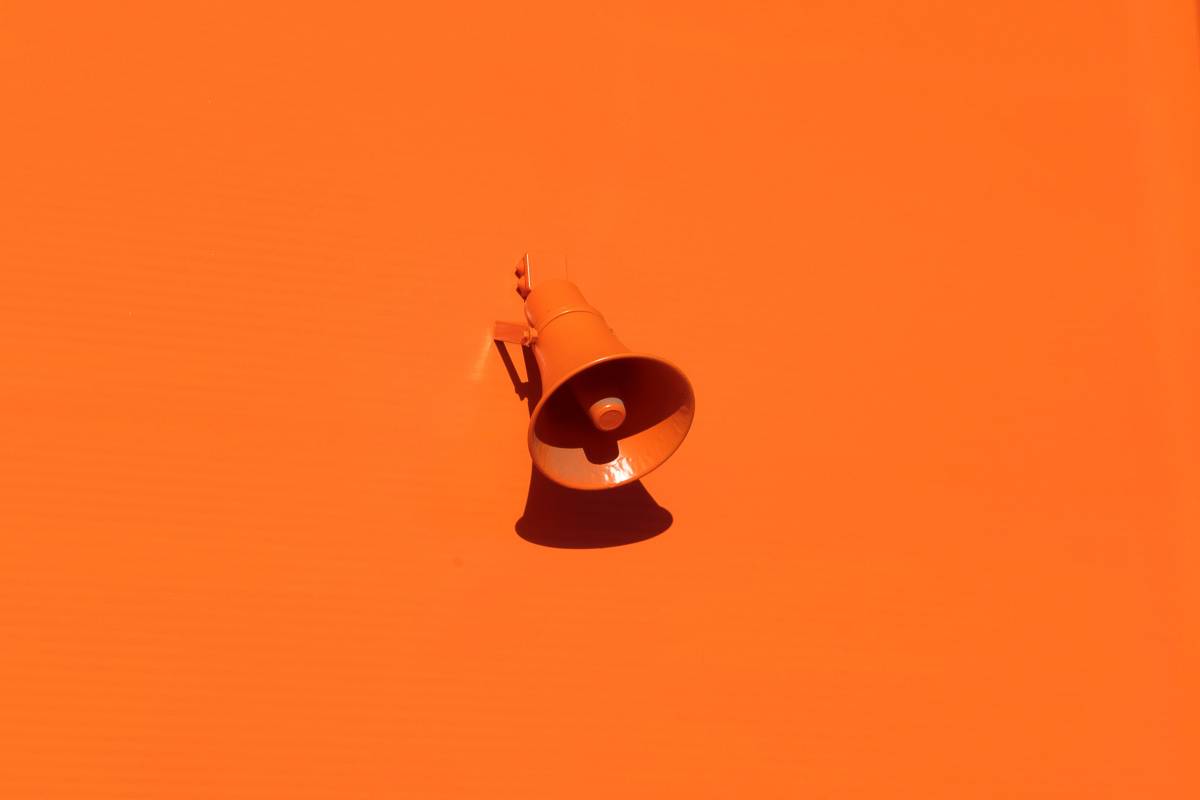 Who can sell on Amazon? In short, anyone. Amazon is a great place to “start” as it is easy and simple to begin selling. However Shopify allows your company to grow. Shopify is simple and easy to get set up on, and both the regular, and plus versions come with easily editable templates which can be used to reflect your own personal brand and values.

As already mentioned, when sellers use Amazon marketplaces they run the risk of falling under the Amazon “umbrella”, with little to no space to position any marketing collateral, logos or design, your business though getting sales and visibility, is less likely to become recognisable as its own entity.

Do you need help marketing your brand? Contact our team of experts.

Amazon vs Shopify or Amazon and Shopify?

Amazon and Shopify are two completely different types of ecommerce platforms and in turn are not competitive in the traditional sense. So why not use both? As above, 80% of Amazon sellers are utilising Amazon on top of having their own ecommerce shop, and this can be beneficial for merchants who are trying to occupy more space on Google, as well as getting more opportunities for customers to see your products but what does this mean in terms of costs.

Shopify offers monthly price plans which depending on the plan and platform start from $24 USD per month and then increase from there. However, Amazon charges commission on products sold. When a transaction is made through Amazon, they take up to 15% on each transaction. When added together this can become costly, especially when using this as a secondary selling platform.

So what is the take away from this?

With over 213 million shoppers choosing to shop via Amazon each month it is recognisable and established and for these reasons appeals to smaller up-and-coming businesses as a way to begin their ecommerce journey. Though it is true, and from the incredible statistics you can expect to have your products shown in front of many potential customers each month, it is also very easy to become swept away amongst the Amazon name and branding.

Shopify has over 3 million businesses using the platform and takes $82 billion through transactions each year. This fantastic platform allows merchants to create their own name, branding, identity and values and promotes growth. Having your own website, allows a business to increase its own reputation and individuality. Something which is essential in today’s society.

Get started with your own Shopify store with help from Eastside Co. Get in touch today.