Earlier this year at its Unite event, Shopify announced it will be launching multiple currencies on Shopify Payments, giving Shopify Plus merchants an easier solution when it comes to selling internationally. The update rolls out early next year, so we’re taking a look at how Shopify will implement multiple currencies, and how merchants can benefit from it.

The world is getting smaller. Consumers are no longer restricted to their domestic regions when it comes to getting the best deals, and with ecommerce giants servicing multiple regions with global customer experiences, consumers have certain expectations.

The biggest roadblock for independent ecommerce businesses is trust - how can a company in the US convince a UK customer that their transaction is secure (if the payment gateway is unfamiliar), that their tax obligations will be fulfilled (VAT etc.), that their purchase will arrive in good time and in good condition (the logistics of shipping), and (although hopefully not) how easy is it to return items if they’ve been purchased from a business on the other side of the world?

And then there’s currency conversion - how do customers know that they are getting a fair exchange rate? All these barriers can deter a business - successful in its own country - from taking the leap into international markets. 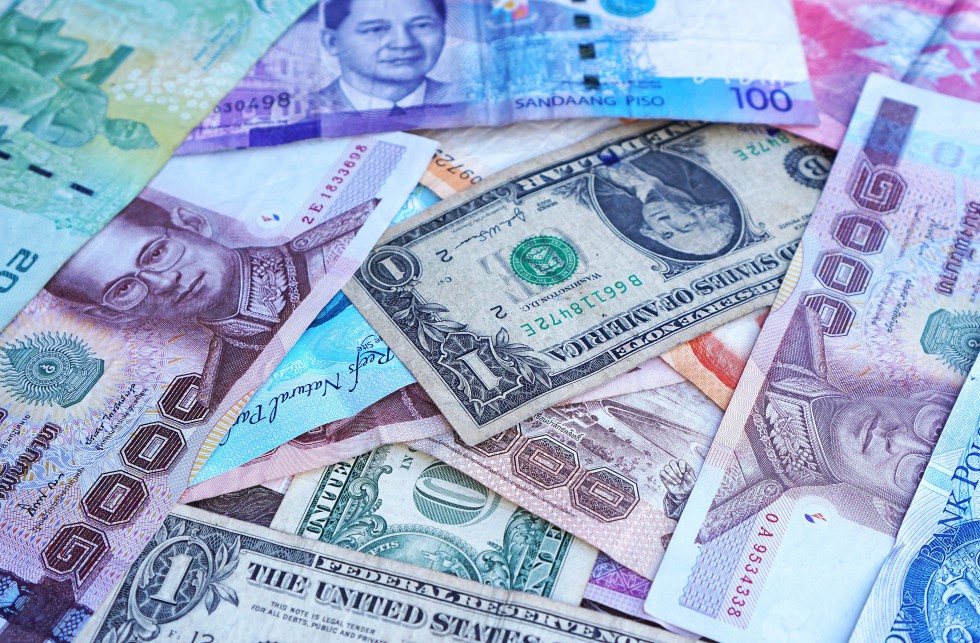 The introduction of Shopify multi currency will give merchants access to a much broader market place, and open up even more choice for consumers seeking out the most innovative products and the best deals.

What are the changes?

Customers in different regions to the Shopify Merchant’s own location will be able to select their local currency, and this will be the currency they see while on the merchant’s store.

Why make these changes?

Customers expect a personalised experience, even when shopping through online stores not in their own country. Being able to purchase in their own currency gives customers greater transparency and confidence in their purchase, and can help merchants overcome objections based on negative perceptions.

For merchants, it opens up access to a global customer base, creating micro-multinational businesses that are able to compete within an international market.

How does it work?

There will be two prices used on a merchant’s store. The shop currency (the currency of the region in which the store is based, which is the currency the merchant will see in their admin centre for analytics and reporting) and the presentment currency (the customer’s local currency that they see on the storefront, cart and checkout).

The store will automatically detect the customer’s country and offer prices in the relevant currency.

Currency conversion will be managed by Shopify through a third party, and displayed prices adjusted based on foreign exchange rates. 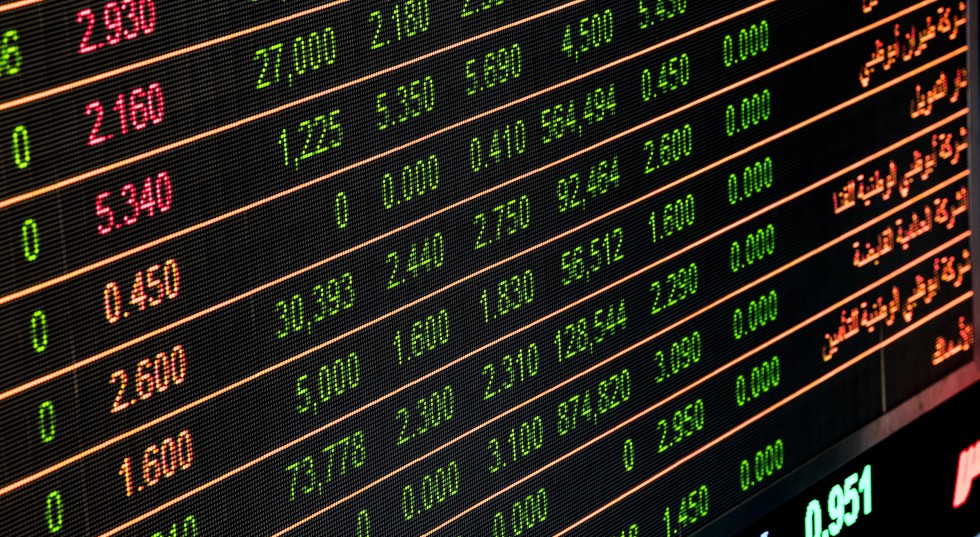 Merchants will also be able to manage rounding rules for pricing - either to their preference or to their customer’s region - choosing to round prices up or down, and set rules for each currency.

Where merchants offer vouchers, discounts, refunds or other transactional elements, these will also be automatically converted into the customer’s local currency. For example, if a merchant offers a $10 voucher to a customer who purchases in Euros, the customer will see the converted value from USD into Euros.

There are likely to be a few things that merchants will need to get their heads around in terms of how multiple currencies will work in the back end of the stores.

One thing noted by Shopify is that where payments have to be captured manually, this will always be done in the customer’s local currency. So if the customer pays in Euros, the payment must be captured in Euros, even if the store’s currency is US Dollars. Again, the conversion from one currency to another will be seen in the transaction details.

Which currencies will be available in Shopify?

If you’d like to find out more about Shopify multi-currency, talk to our experts today.