There’s a battle underway: the field is retail, and the armies are the physical store and ecommerce, battling it out until the bitter end - as much of the sensationalist press around the issue would have you believe (spoiler, the high street is losing).

'DEATH OF THE HIGH STREET!'

This narrative of a high street squeezed and threatened by ecommerce (and government policy to be fair) was well established before the shock of covid19 caused the closure of all non-essential stores. The high street has now been forced into an existential crisis, damaged by many store closures and redundancies. The impact of this on people’s lives should not be understated and there’s no doubt these are worrying times. 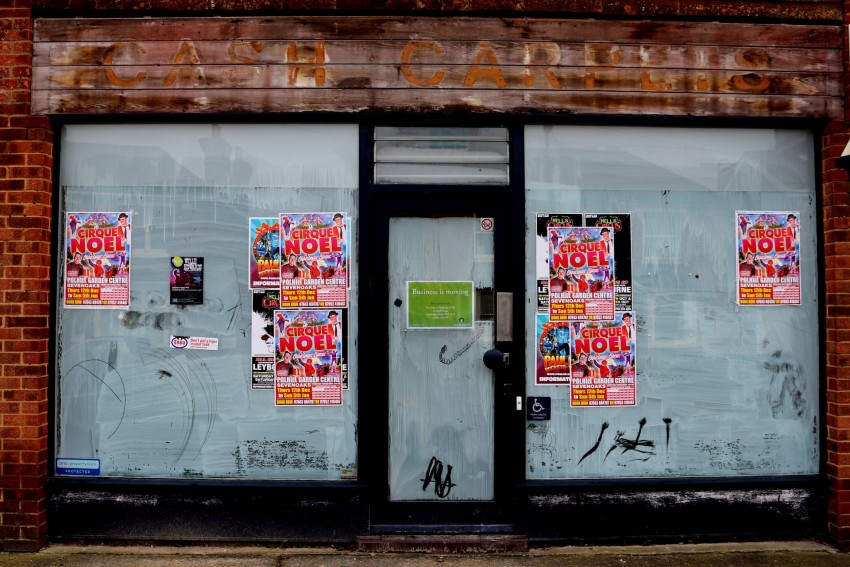 Our home city of Birmingham has seen its fair share of store closures in recent years, but the high-profile flagship John Lewis announcing the end just two years after opening was a bitter pill to swallow following the closure of House of Fraser and several national brand stores.

But beyond the depressing sight of empty stores I wonder if shoppers will notice a specific impact on their consumer life. Before the closures if I’d have wanted a Paul Smith suit in this fair city, I could have visited House of Fraser, Selfridges or John Lewis - the choice was mine. Here’s the second spoiler, two of those stores have now closed, for good. But fear not, I can still purchase my desired suit. Therein lies a major problem in our cities that wasn’t caused by ecommerce or covid19, or the government for that matter. The offer is restricted, the same; boring. There’s no unique voice or genuine choice and mega-malls like the Bullring are there to serve only national retailers who perpetuate the problem: the Oasis store is the same as the Oasis concession (what a revelation!). It’s a race to the bottom, and the bottom hurts. 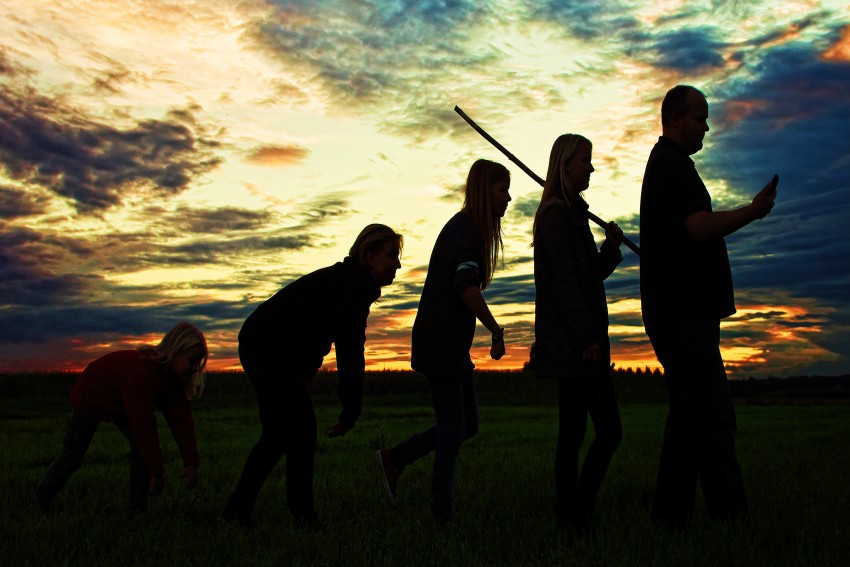 Contrast this with the current race leader, ecommerce, where the possibilities are endless and unlimited, there is no edge, and it’s not hard to see why many people take to their smart phones rather than city streets when it comes to parting with their hard-earned cash. People still want to buy things, there’s no doubt, but they are at least in part (a large part in my opinion) looking for new experiences because the old model has become tired. Choice on the high street seems to be defined by the retailers rather than the consumer - it’s brand-centric.

It baffles me that high street retailers haven’t done more to stem the tide or at least recognise the problem. John Lewis’s answer was to launch a wide-ranging own brand that to my eyes mimicked the name designers - their suit was just a version of the Paul Smith suit, not a unique offering. The trouble is that’s not a different option, it’s a cheaper version.

This is where ecommerce, with it’s ‘anything is possible’ attitude steps in and (pardon my French) pisses all over the old model. You want that cool Japanese denim brand? No problem. Cross-country running shoes from Finland? Sure thing, only a follow away. The power of social media means that all these brands can introduce themselves to consumers and conversely consumers can embark on a journey of discovery. Meanwhile our cities generally seem to be akin to staying at home, with the same old brands and styles I can find almost anywhere, probably in the same street or mall.

The salient point that's missed in the media conversation is not that ecommerce is slowly strangling physical retail, but that consumer behaviour has changed and while the end point was always going to be reached, Covid19 seems to have supercharged this process. If we want our cities to thrive, the challenge is to become more human-centric and relevant - to give people what they want.

When we develop the UX strategy for brands, we spend a considerable amount of time working out who the customer is and what they need on site to make a purchase. So if we accept that ecommerce has fuelled the behavioural change in society, why not apply some of this same thinking to the physical experience?

Take free delivery and returns, which eradicate the inconvenience of purchasing online. Why isn’t this available in store? Say I’m visiting a new city and have time to shop but don’t want to carry the bags or I’m out for the night - it would make life easier if the store could just send my purchases to me. 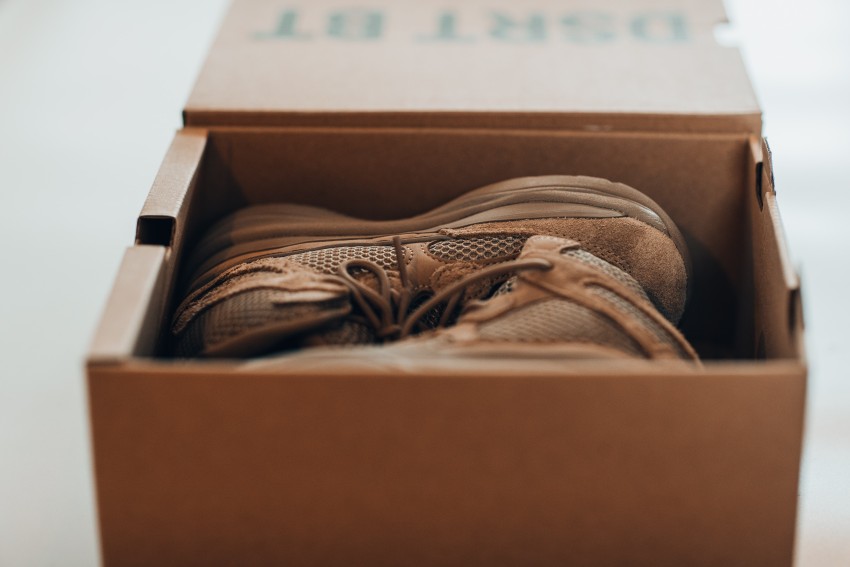 Why don’t the mega-malls adopt the pop-up model more readily and give way to new and unique brands – hell, one might just stick. And for those concerned with footfall, why isn’t more space made available to independents (at reduced cost) with a different approach that will attract those customers on a journey of discovery. Looking back at Birmingham, by far the best menswear store this city has to offer is an independent called Liquor Store (seriously, it’s great). It sells different brands to every other store, the kind of brands you discover on Insta. Spoiler number three, this is where I actually found that cool Japanese denim brand and the running shoes from Finland. It’s not a shop, it’s a destination - it’s worth a visit and when I go I usually make a day of it.

More interestingly, why do brands still think of their physical and ecommerce offers as separate armies - surely the way to win the war is to join the two. The customer is the same and the brand in their eyes is one. Why aren’t ecommerce agencies invited into the retail conversation to help unite the two?

Perhaps the physical store should not be considered as the point of purchase, but an experience centre that initiates, but does not necessarily fulfill the sale. The automotive sector has adopted this approach, taking over stores in prominent locations to present their range to a large number of people, many of whom would not have otherwise visited a showroom. This broadens their appeal and develops active leads without the pressure of showroom commissions getting in the way - the customer can relax, it’s about them.

If we think of stores in this manner then maybe the in-store journey and experience could be redesigned around the new shopper behaviours, with the aim of keeping them in store for longer periods to relax and discover brands, rather than forcing them into unfulfilling funnels towards the tills. Maybe the dull till experience could be eradicated altogether as the purchase point could come to the customers as they sit and relax with a drink, heck, they could simply scan items using their smartphone for purchase in store or delivery to their home - the technology is there. Not only would this pivot stores towards contemporary shopping behaviour, making the experience more relevant, but it would also allow brands a greater insight into the likes of their customers, building data on the items they’ve viewed for future out-of-store interaction. 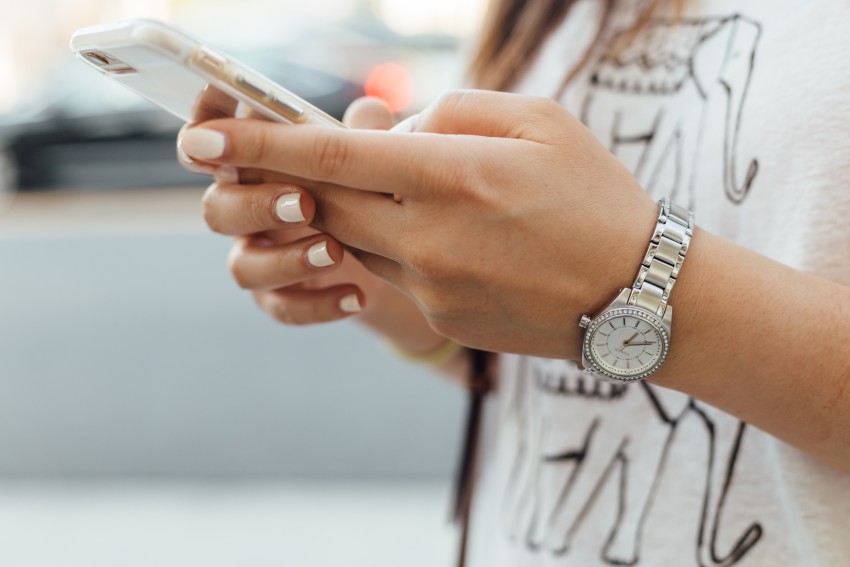 I often wonder how this combination of physical experience and ecommerce fulfillment and ease of use would benefit brands, especially high end or large item retailers. When visiting a football team store ahead of kick-off I couldn’t help notice that it was packed with tourists, buying mementos of their premier league experience, but I wonder how much more they would have purchased if space wasn’t an issue on the day?

We are already seeing some brands experimenting, Arket for instance positions cafes in the eye line of passers-by, not the clothes, and self-scan technology has been in supermarkets for some time. Experience is the reason why Selfridges succeeds where other department stores fail. Their food court is a destination, a place to stay and relax on a weekend or meet with friends - they provide reasons to be in store ahead of the purchase of goods. They know that will come.

What's Next For The High Street? 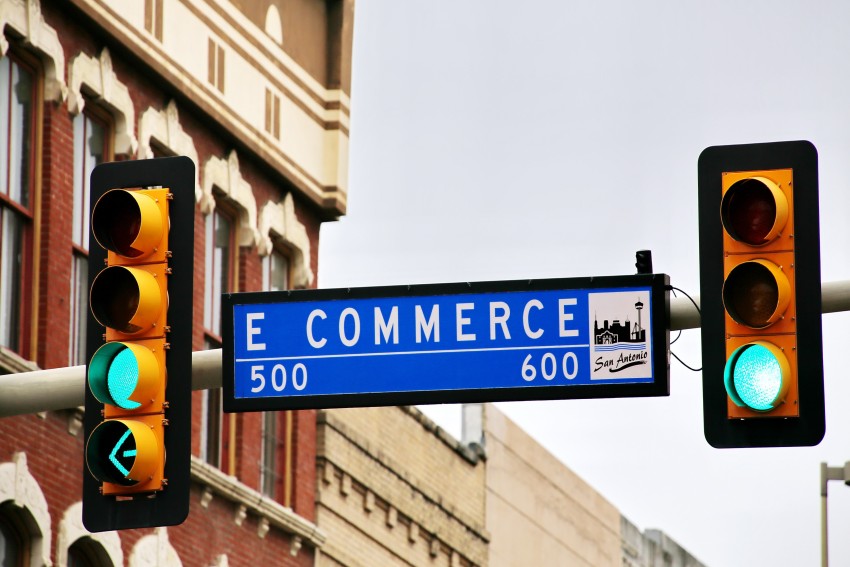 I don’t want the high street to die, and to be honest I think the suggestion is bollocks, certainly in our larger cities. Maybe the threat is more severe in towns but this is still a sensationalist angle: despite Netflix, people still watch TV. But the retail experience has to catch up. Shopping is leisure, and for the trip to be worthwhile the experience has to be good, and the truth is it’s been in decline. The menswear example in Birmingham is a perfect example, before Liquor Store it was boring, uninspiring and repetitive, forcing me online and one of the reasons why two of the three stores mentioned have gone. For me there was no reason to visit them above anyone else.

To make the retail experience better in our towns and cities, we should not be blaming ecommerce, we should be embracing it by recognising the change in behaviour - and making the physical experience more relevant and engaging.