Check out the latest news in the world of Shopify and ecommerce, brought to you by Eastside Co. Grab a cup of coffee, take a few minutes out of your busy day and join us as we round up what you need to know this week.

Shopify have announced this year’s Shopify Unite event, taking place in Toronto, Canada, between June 18th and 20th. It’s the fourth conference, in which Shopify Partners and Developers from around the globe meet to discuss the future of commerce, as well as learn about proposed enhancements and future product plans straight from the Shopify leadership team. 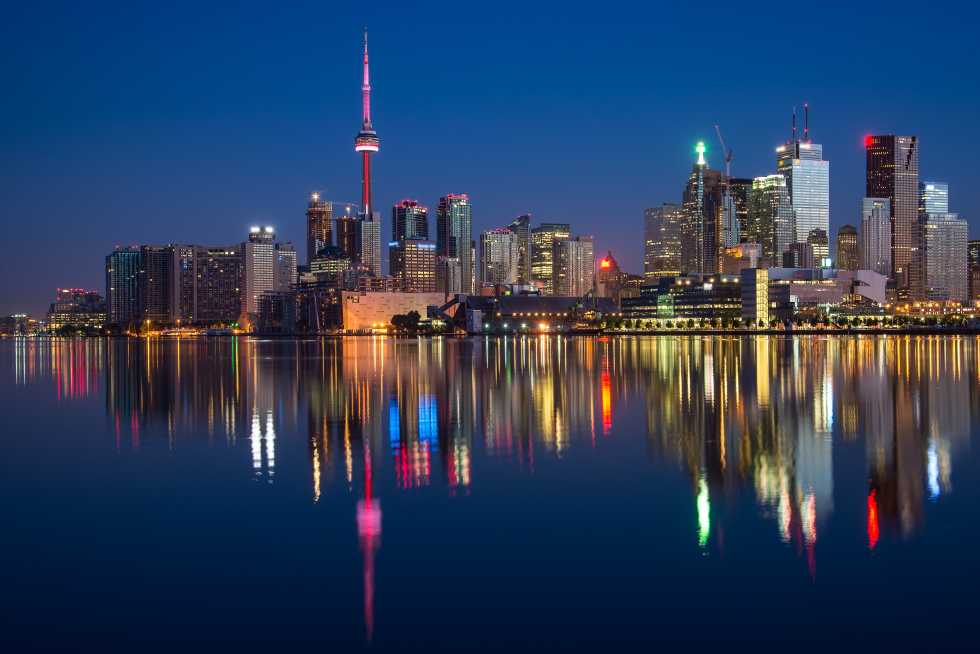 Here at ESC we always find the event to be one of the highlights of the ecommerce year; a great opportunity to stay ahead of the curve and deliver cutting-edge online stores for our clients.

The full agenda for Shopify Unite 2019 is yet to be released, but we’ll be flying out to attend the event in June, so stay tuned to the blog for our summary of the key conference highlights and how they might impact your ecommerce business.

Reports say that Microsoft has turned its Sauron-like gaze towards the growing potential of ecommerce, to compete in the same space as Shopify. It has experimented with ecommerce in the past, with services provided to other retailers such as Walmart, however not in the same space or on the same scale as Shopify. No further details have been released at present, with the question of whether Microsoft are looking to acquire Shopify or build their own rival platform remaining unanswered.

The Shopify Mailchimp integration is no more, impacting thousands of merchants who relied on the two systems communicating with each other as a key part of their business. (You might be one of them.) 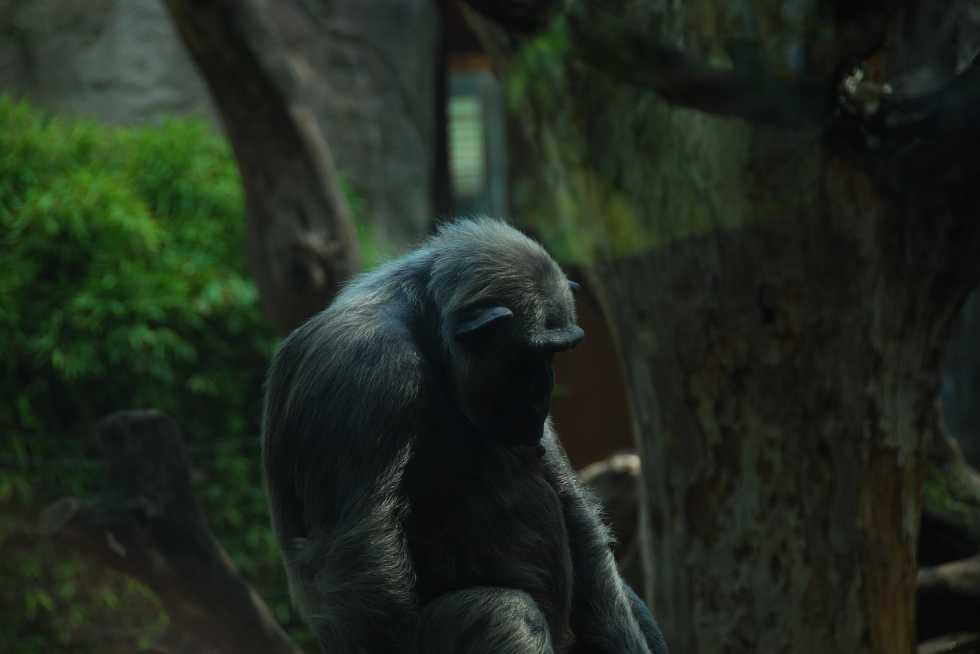 Shopify have said it’s because Mailchimp refused to comply with their Partner Program Agreement which requires app partners to share data back to the merchant. Mailchimp’s view is that they were unhappy with Shopify’s updated terms and so ended the relationship.

Whatever happened behind the scenes, the situation does, at least, represent a good opportunity for other email service providers. Now is the time to step in and romance the thousands of merchants who have a need for something to replace Mailchimp. One such provider is Klaviyo, which has been steadily growing over the past 10 years and is now acquiring new customers faster than ever, looking to double from 12,000 to 24,000 customers in 2019.

While more expensive than Mailchimp, its enhanced functionality means merchants can understand their database more effectively, and leverage that knowledge to create campaigns for better targeting and increased revenue.

You might not heard of Ruhnn, but it’s making waves in the influencer marketing space. A Chinese startup, Ruhnn has just raised $125 million after it listed on the Nasdaq this week. It enables influencers to sell through ecommerce: ‘key opinion leaders’ build up huge followings on social media in their particular industry, whether that be fashion, lifestyle or another niche, then these opinion leaders (influencers) are signed up by the company to generate money through selling online. 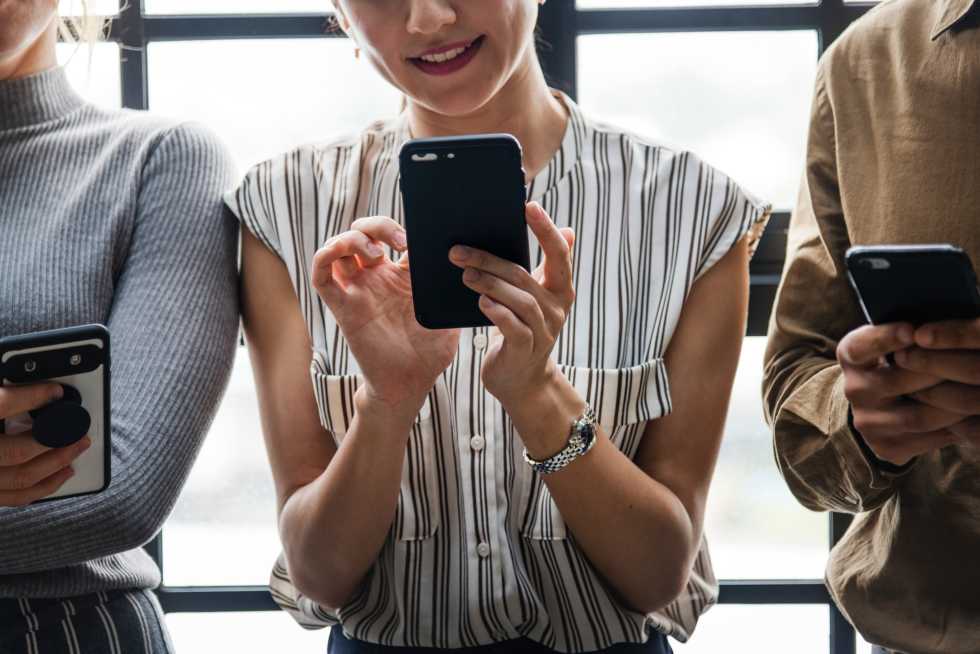 What Ruhnn has done so successfully is to firstly operate online stores for the influencers, and then take care of the whole sales process, from product design, manufacturing and delivery, to after-sales care, with the influencers as the face and advocate of the brand. As well as monetising these stars, Ruhnn is also providing a wealth of content for social media platforms: many of the key opinion leaders are huge stars on the Chinese internet.

That said, their stock lost a third of its value shortly after being listed - perhaps due to the hype and maybe it will recover once stabilised? Either way, it’s one to watch with interest.

The world of ecommerce never stops turning and at Eastside Co we want to be there to help keep you up to date with the changing landscape. Make sure you sign up to our newsletter so you don’t miss out, and check out some of our other blogs for tips and insights into marketing, design and development.