Apple has announced it is taking on the likes of Klarna and ClearPay by joining the lucrative ‘pay later’ industry, launching ‘Apple Pay Later’ in the USA. The new service will allow shoppers to spread payment for goods over a period of four months, split into four payments - with no interest or fees.

In order to use the service, a soft credit check will be carried out on applicants. Apple has reassured its customers that the feature has been designed with the financial health of its users in mind.

It’s another way that Apple is consolidating everything its customers could need into a single ecosystem, with features in iOS16 being cross iPhone/Apple Watch.

Apple has already extended its reach in the world of retail, with payment via iPhone now accepted by more than 80% of US retailers. And with 59% of respondents to a recent YouGov survey saying they are ‘somewhat or very likely to use a Buy Now, Pay Later’ service, there is clearly an opportunity for Apple to capitalise further. As well as gaining valuable insight into customer behaviour and spending habits, it will allow Apple to earn fees from merchants who pay Apple to enable the service in their stores.

Goldman Sachs is financing the loans to deliver the service and will help Apple increase its power in the realm of consumer finance.

Apple is also partnering with Shopify to allow shoppers to track progress of their orders in the Apple Wallet app. 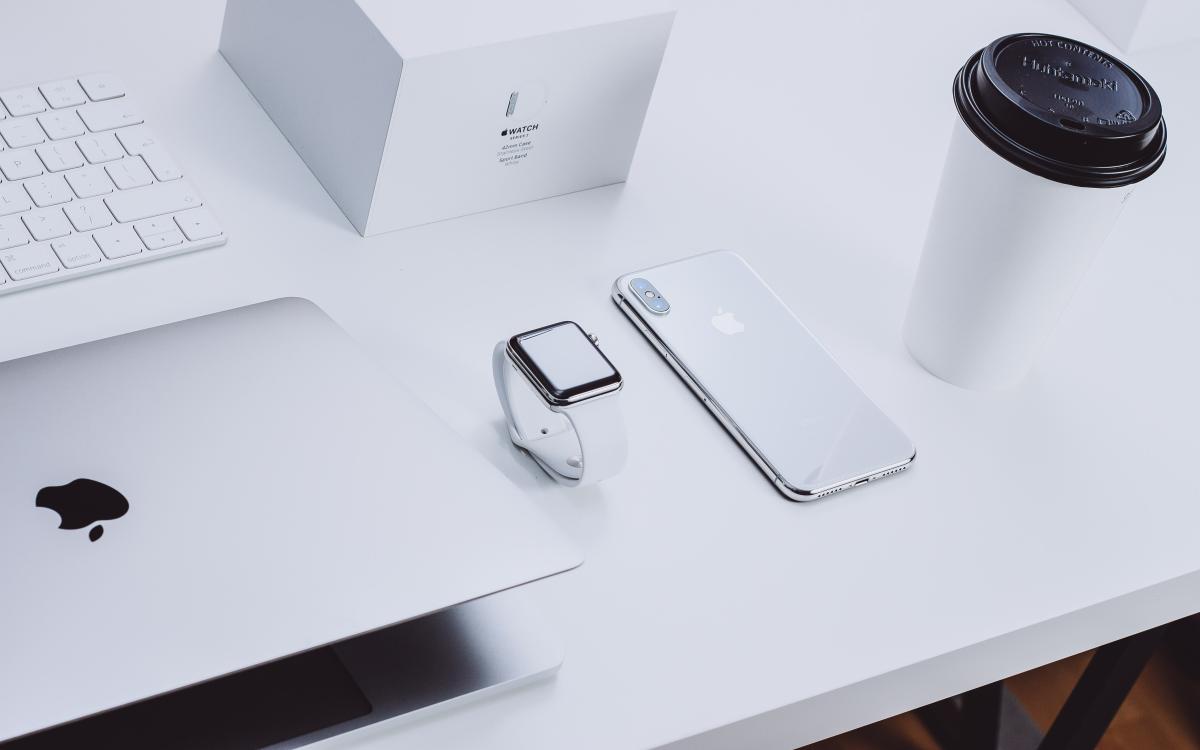 iOS16 is due out in the autumn of this year, and will have a number of upgrades and additional features for iPhones:

As part of a significant visual overhaul, the iPhone lock screen will no longer simply be a background image, but will have multiple clocks available as well as other widgets like weather or activity rings, used to track physical exercise.

Different lock screens will have different functionality, too, so for example an exercise focused one will have more detailed biometric and activity data displayed.

This allows users to instantly remove permissions given to another person on their iPhone, revoking passwords, access to Find My Phone and even an emergency reset which signs everyone out of a device. The aim of this feature is to protect people suffering from domestic abuse and allow them to remove themselves from dangerous situations or being monitored.

Users will be able to edit messages sent via Apple’s Messages app - and even ‘unsend’ them. What this means to the recipient at the moment is unclear - whether they’ll be able to see if a message has been edited, for example, or in the case of a message being recalled, whether there will be any indication a message was received in the first place.

This new feature will allow users to use their iPhone as a webcam in tandem with their Mac.

Previously only available on Apple Watch, this app will now come across to iPhone.

The upgrade to the photo library will allow friends or family to curate all of their photos and videos into one shared online library.

Don't forget to subscribe to our newsletter using the form at the bottom of the page. You'll get our articles delivered straight to your inbox along with updates about our webinars, podcasts, events and services, and we'll keep you up to speed with the latest in the world of ecommerce and Shopify.